Find your cup of Tea

The work is realized by deep learning artificial intelligence reproduction, recognized as the next generative ART standard.

Everyone has the chance to participate in this collaborative NFT art projects with the greatest artists of all time. 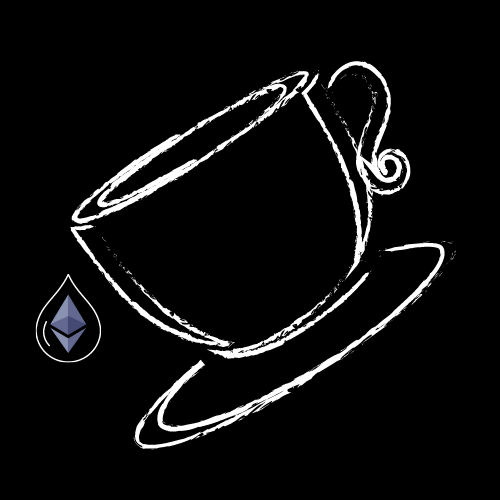 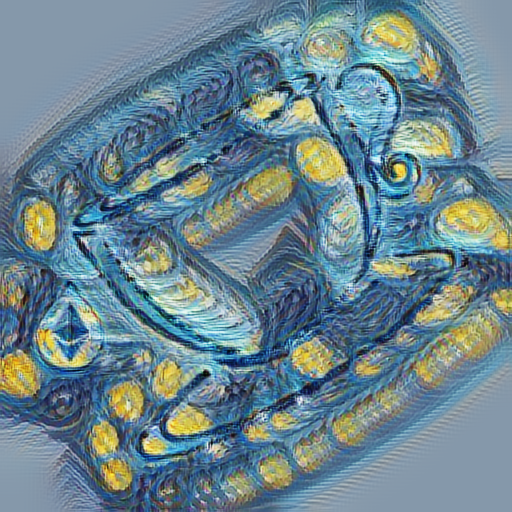 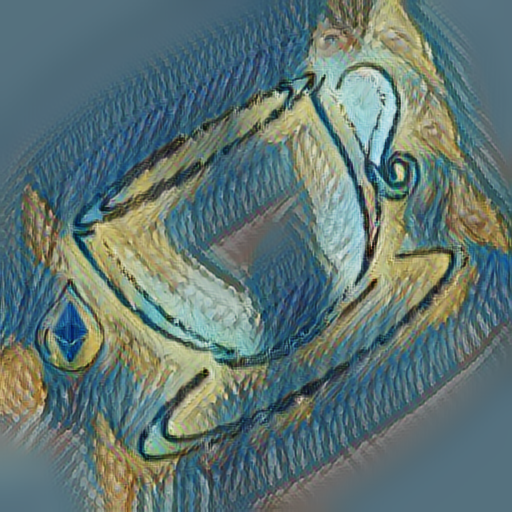 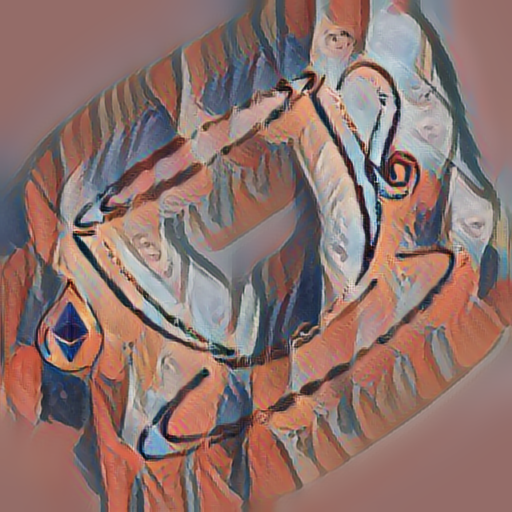 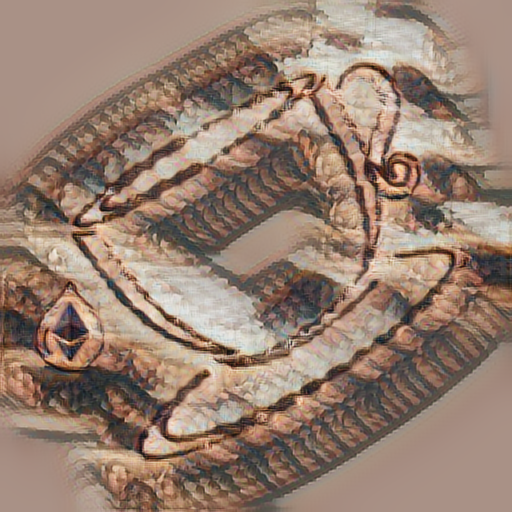 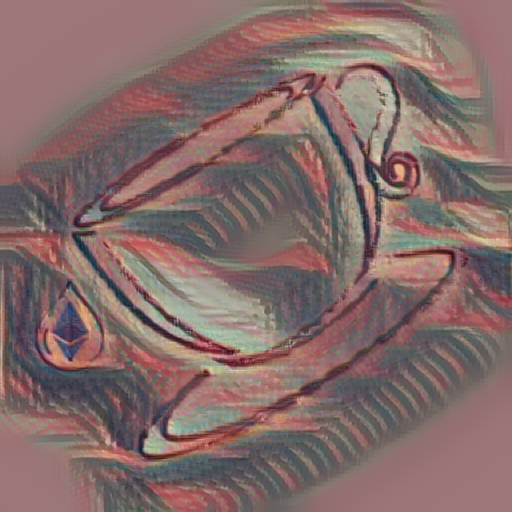 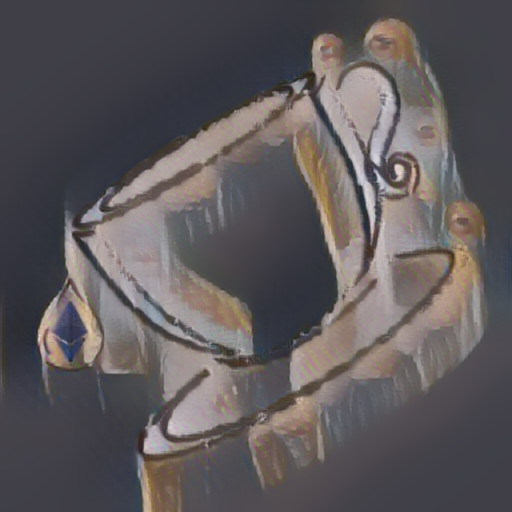 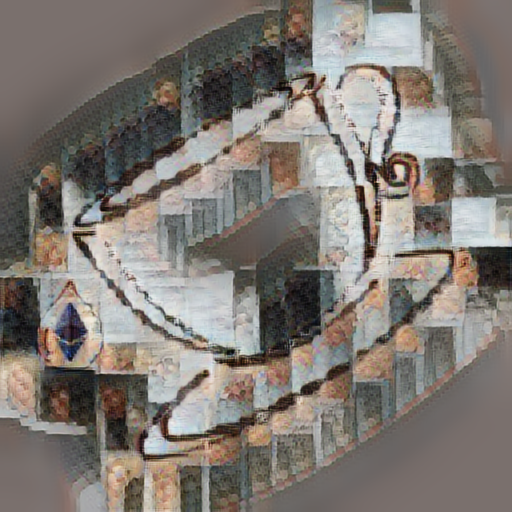 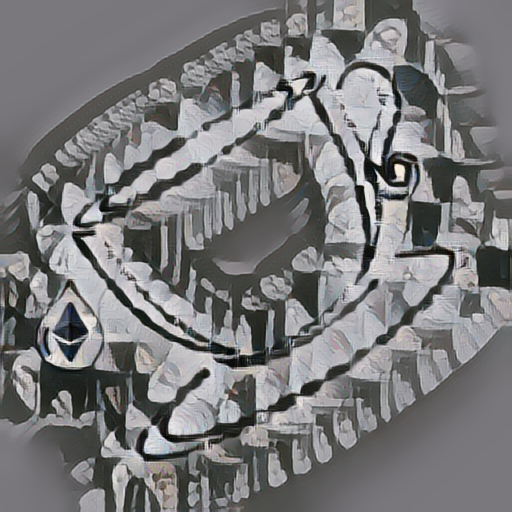 288 is sum of the sequence of integers 1..4 to the second tetration.
288 is the number of labelled pointed rooted trees (vertebrates) with up to 4 nodes, the number of maximal directed Pseudoforests on up to 4 vertices, the number of Endofunctions for all sets with ≤ 4 points, and is two dozen sets of a dozen, thus being two gross and being 200 in base 12, often told as a pun in maths classes.)